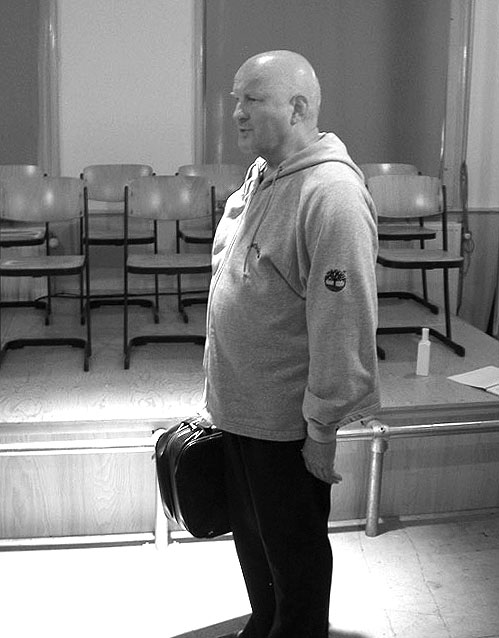 moscow-petushki is the theater adaptation of the poem in prose with the same name by the russian writer venedikt erofeev. _in the performance paul van soest imagines himself in the very last second of the mind of the writer. _by means of lyrical, poetical, humoristic and sad observations the main character shares his view of life, his life, óur lives with us. _his main goal seems to be the journey to his wife and son in petushki, a well-nigh impossible mission. _every attempt gets drowned in the content of his drinking glass. _but it is also a journey around the world: sad, profound and hilarious at once

paul van soest - well known as a comedy actor for his company het echt rotterdams theater/= the real rotterdam theater took a time out to focus on solo performance, with narrative art as as a guide line. _it was the second time he performed the stage version of erofeev's monologue. _the first time was in 2005