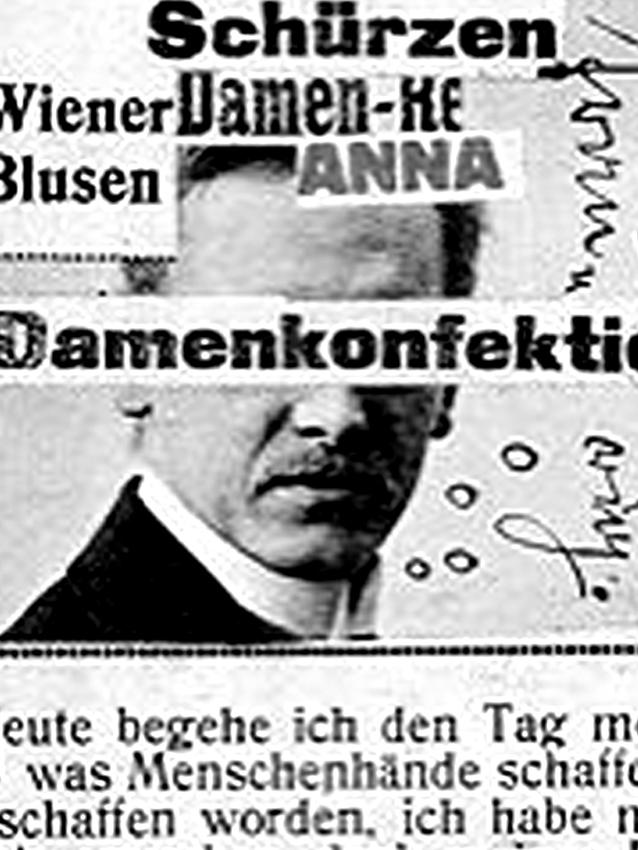 ocw continues its programme with crimmp_25, a series of performances in which reduction is interpreted as a surplus value. _'crimmp' (= shrinkage) not only refers to the modest dimensions of the ocw-stage (w x d: 350 x 195 cm), but is also a declaration of intent to the concentrate. _initially, 'crimmp' sounds cranky and frugal. _shrinkage takes. _no matter how inescapable, not a soul wants to shrink. _at best, shrinkage forces one to see further than the end of one's nose. _the kind of crimmp that ocw wants to accommodate is different: it gives. _this crimmp represents a form of generosity, just as crookedness can be understood as a form of straightness. _the six letters of 'crimmp' stand for: 'creative reduction in the multi media practice'