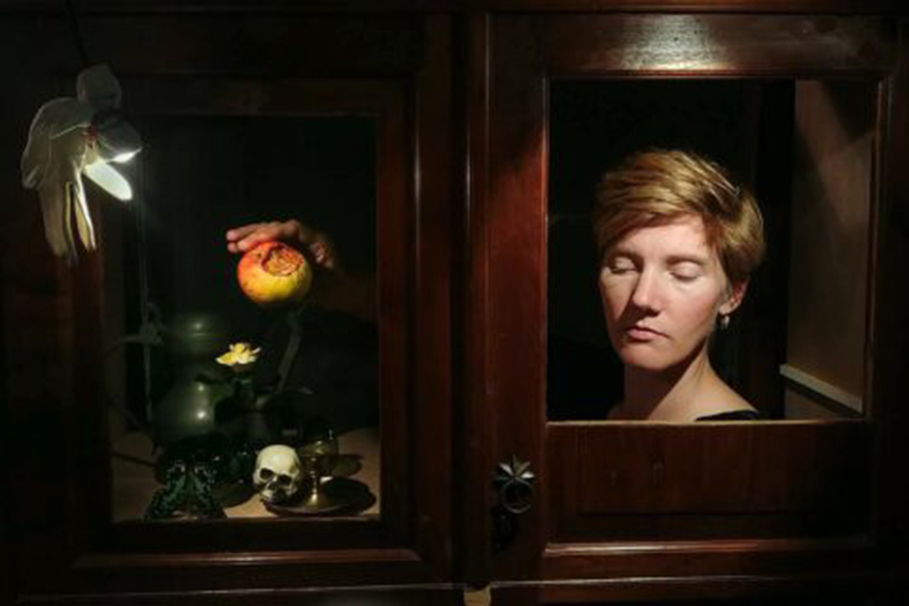 everything passes. _is that sad? _yes. _nothing but? _no. _'poor thing' reveals that there is a lot more to mortality than just sorrow. _'poor thing' is an ode to melancholy, and so it is an all-encompassing embrace of life 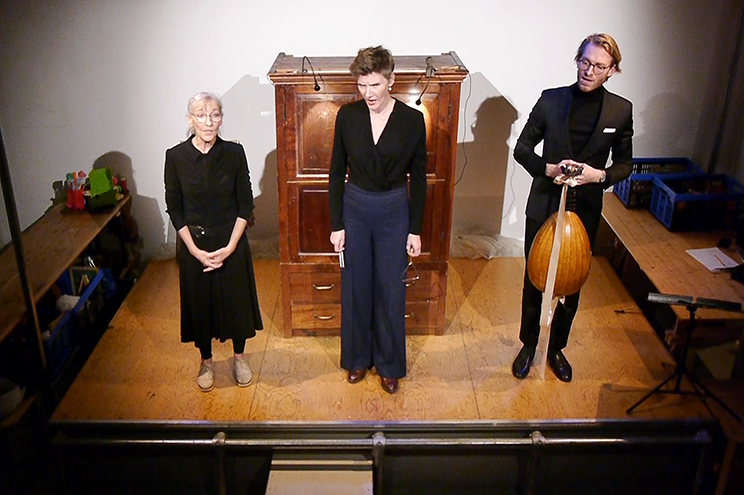 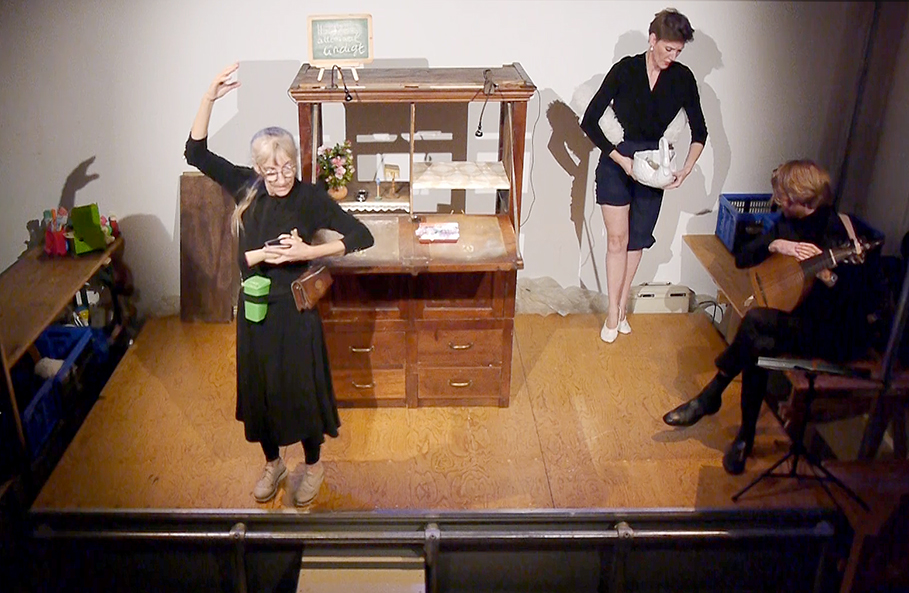 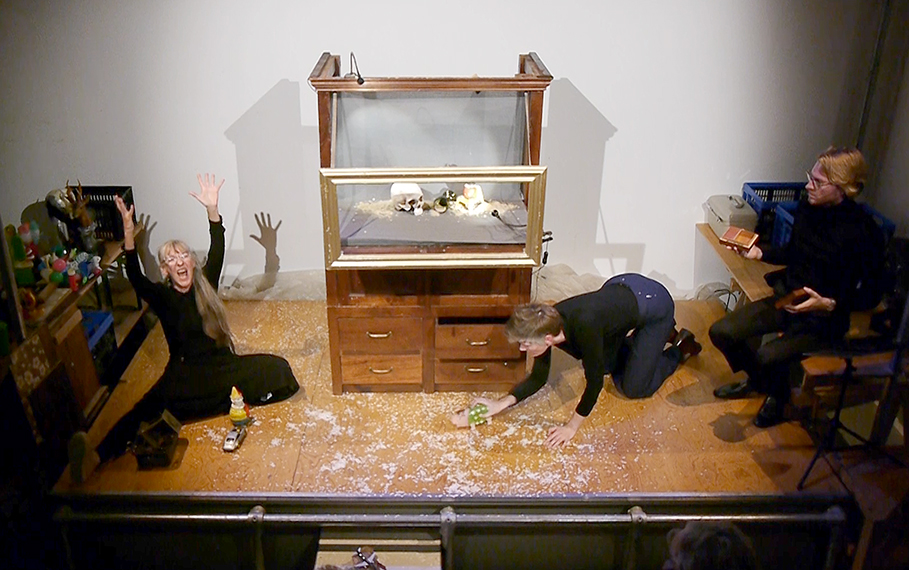 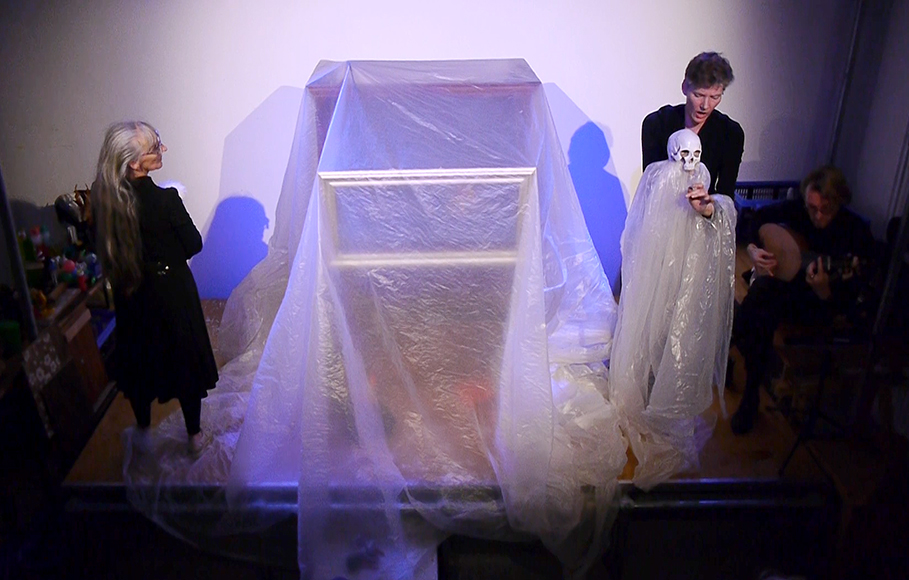 when three musical funeral directors stumble upon a cabinet filled with the belongings of an anonymous deceased woman, they decide to follow her traces and try to reconstruct her forgotten life. _as wistful 17th-century lute songs sound, the closet unfolds into a ceremony of still lifes. _lovingly and with a touch of humor, the funeral directors tell stories of times gone by. _little by little, the veil is lifted of the beauty that hides behind the transience of life

'in POOR THING there is room for an infinite number of stories. _because as age-old songs of dowland bring you into melancholic moods, you are stimulated by a variety of objects from everyday life that bring up a memory or association in everyone. _that layering is what the music and the objects in this performance can arouse like no other' _linde schinkel, soprano & actress

'linde is a singer and image maker, together with martine and david she beautifully combines old songs and fairytale theatre.' _tobias kokkelmans, programmer 'operadagen rotterdam'

'when linde removes her eyelashes and make up in a still life frame of the closet, the emotion goes through the marrow.' _karel van ransbeeck, theater 'de spiegel'

because the costs for these two performances are financially covered by 'culture concrete', 'fonds sluyterman van loo' and the 'van leeuwen van lignac foundation', ocw visitors were encouraged to transfer a donation to 'MOB', the ngo of activist johan vollenbroek, which is committed to preserving biodiversity and combating global warming. _bank details: NL12 TRIO 0379 2703 07 in the name of 'mobilization environment